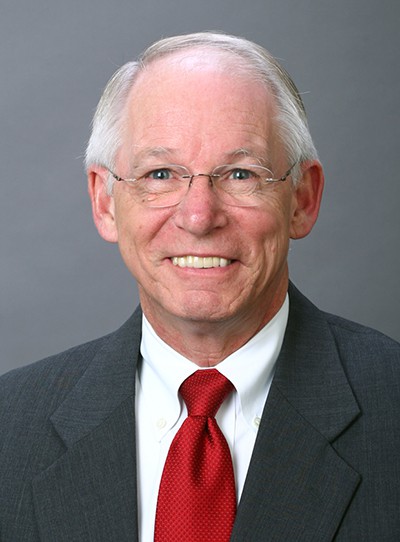 NC-AOCR periodically shines the spotlight on judges, court reporters and other court personnel who serve the people of North Carolina in the court system.

QUESTION: What is the backlog of cases in Business Court?

JUDGE GALE: In business court, the cases are complex, but they’re not as high in number as the criminal docket would be. So in our cases, as far as moving them along on a day-to-day basis in terms of motion practice, we really haven’t missed much of a beat, because, as you know, we were already fully equipped with all the electronic and remote means and we have regularly held remote hearings even before COVID came about. And so on a day-to-day basis, we have been able to function pretty well.

QUESTION: What is your view of the role of the court reporter in the judicial system?

JUDGE GALE: The court reporters never get the credit they deserve, but the world can’t move along without them. It’s kind of like having a court proceeding where the record’s important. Without an efficient court reporter, it is like trying to drive a car without enough octane in the gas tank, you know. Courts don’t work without you.

I think you may know, you have heard me say before, but I just always regularly thank the court reporters for being there, because I remember the time when we actually had to cancel court because of the shortage of court reporters. And the Administrative Office just couldn’t — you know, we use a roving basis. We don’t have assigned people in the courthouse. And so we have had experience having to cancel hearings because you guys couldn’t get there on short notice. And fortunately we don’t have the same shortage we had for a while, but there was a time when there was a real shortage of court reporters.

QUESTION: What’s one fun fact that we don’t know about Judge Gale?

JUDGE GALE: The fact that I had attended the Woodstock Festival for five days, and was there and present and accounted for.

If you have an idea for someone we can spotlight in the future, please use the Contact Us form on our home page.